The local administration, the heads of the main trade associations of the city, with Rotary and Lions Clubs, sent the power supplies to the diocese of Kiev this afternoon. Bishop Oleksandr Yazlovetskiy: "An unexpected gift, it will bring joy to many families."

Today, during a brief meeting, the municipal administration and the heads of the main trade associations in the area (Aja, Confcommercio, Federconsorzi and Consorzio JesoloVenice), with Rotary and the Lions Club, delivered a gift intended for the Ukrainian population. The load consists of 44 wheeled petrol generators and of 132 packs of motor oil, essential for their functioning. Everything has been entrusted to a Polish company which, with another gesture of solidarity, will take care of the delivery to the Kiev-Zytomyr diocese.

The auxiliary bishop of Kiev, Monsignor Oleksandr Yazlovetskiy, participated in the moment of loading through a phone call during which he thanked the city waiting to reach it on December 7th.
“An unexpected gift for which we thank you very much – declared Yazlovetskiy -. Today we were already thinking about how to distribute them throughout the area, imagining where they were most needed. Here, whenever the power line goes down, the generators power everything. These appliances will bring joy to many families”.

The power supplies represent, in this moment, an indispensable tool for the local population. In many cities of Ukraine, due to the ongoing conflict, there is a lack of electricity and this prevents millions of people from accessing hot water and heating their rooms. A dramatic situation considering the low temperatures recorded in the country in recent days, well below zero even during the day. The generators, which have now become almost impossible to find on the market due to these reasons, are therefore real lifesaving supports. The appliances that left Jesolo today will be used to create heating points, power the buildings where the children are housed and the homes of larger families.

"Once again Jesolo has been able to form a team, taking action to help those in need and showing its big heart - declared councillor Alberto Maschio -. We hope that this load can bring relief to many, a concrete contribution that accompanies the message of universal peace that this year we also wanted to send from the Jesolo Sand Nativity”.

“Our history, as associations and as a city, bears witness to how Jesolo has always been at the forefront when it came to supporting charitable and solidarity initiatives – added Pierfrancesco Contarini, president of Aja, and Angelo Faloppa, president of Confcommercio San Donà-Jesolo -. It is part of our way of doing, of being, of thinking and of acting. And it could only be like this even in the face of such a huge tragedy that is keeping the world in suspense, namely the war in Ukraine, and the needs and emergencies that have arisen. And so, when the Monsignor Marcato association, with the president Giampaolo Rossi, asked us to take an active part in the donation of some generators to be sent to Kiev, we immediately mobilized. Thank you, therefore, to the respective councils who did not hesitate for a moment to give us a mandate to support this initiative. And thanks to those who have teamed up to achieve this goal, from the municipal administration to fellow entrepreneurs, to those who have shared this project, such as Jesolo Turismo, the JesoloVenice Consortium and Federconsorzi, with whom we share itineraries aimed at the city, its guests and initiatives beneficial. And, for this project, thanks also to other realities that have been concretely close to us, such as the Lions club and Rotary. Jesolo is there and always will be, proving to be a welcoming but also extremely supportive city".

“Another nice gesture on the part of the community – commented Don Gianni Fassina, parish priest of San Giovanni Battista -. Once again, all together, we have managed to help many people in a difficult moment”. 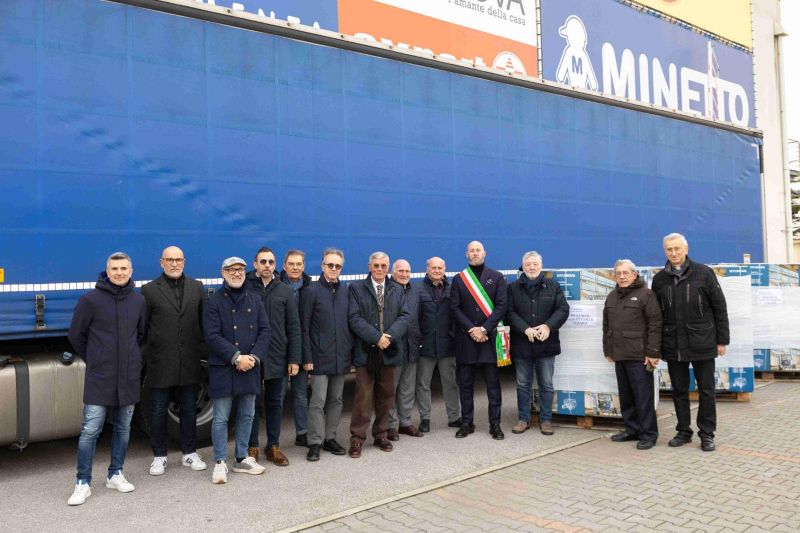 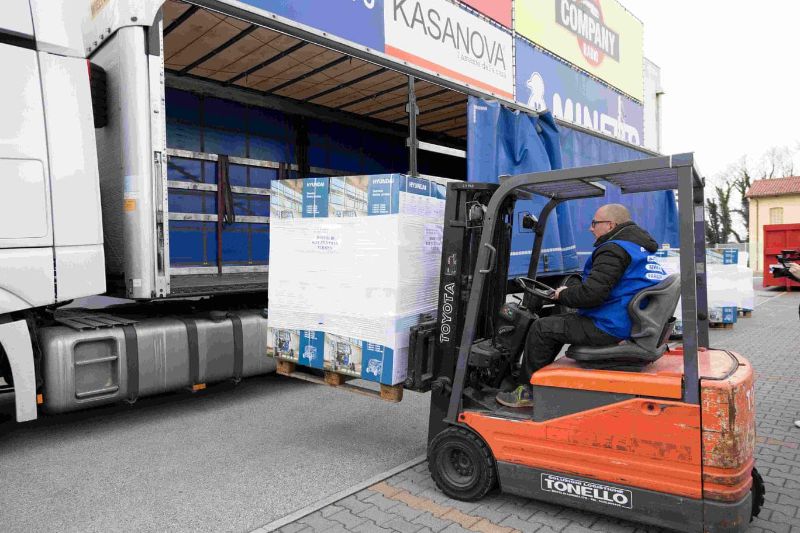 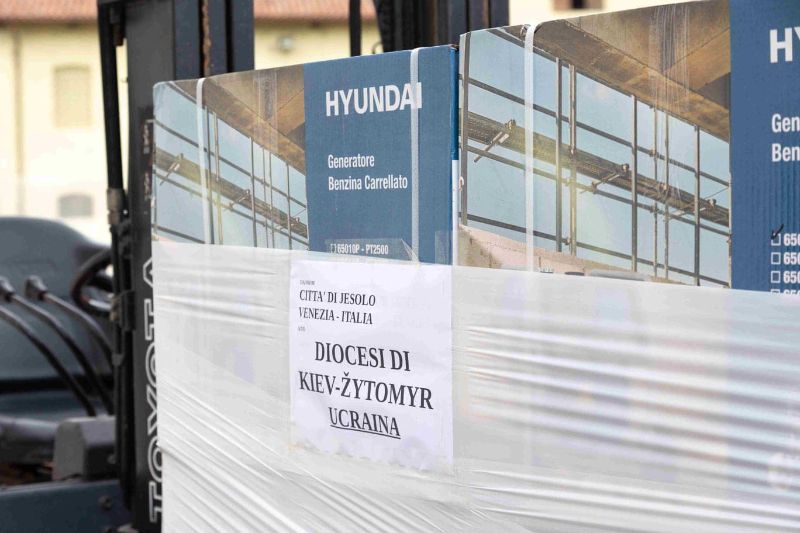