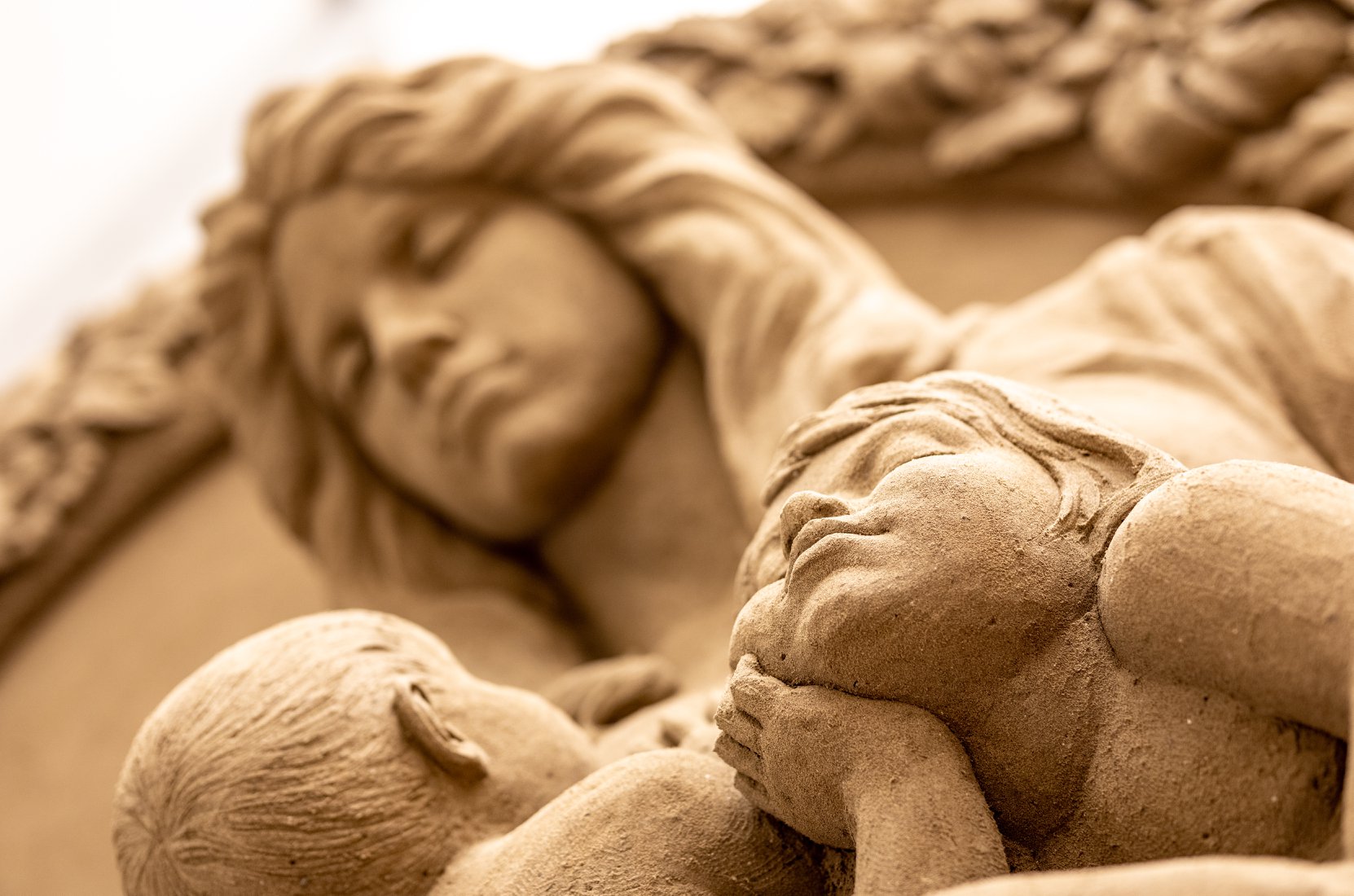 Jesolo welcomes the Bishop of Kiev

On Wednesday 7 December, Monsignor Oleksandr Yazlovetskyi will meet the city council, will celebrate a mass for the Ukrainian community of Jesolo and will be the protagonist of a debate. On Thursday 8 December, with The Patriarch of Venice, he will be present at the inauguration of Jesolo Sand Nativity.

Jesolo land of peace. The presence of the auxiliary bishop of Kiev, Oleksandr Yazlovetskyi will reinforce the message that will start from the Jesolo Sand Nativity this year. On Wednesday 7 and Thursday 8 December, Monsignor Yazlovetskyi will be a guest of the city and will participate in various events, meeting the authorities and citizens and attending, with the Patriarch of Venice Francesco Moraglia, at the inauguration of the famous sand nativity scene, this year dedicated to peace. A part of the donations of visitors, traditionally destined for charity, will in fact go to projects in Ukraine. Finally, a solemn and profound moment will be the handing over of the Light of Bethlehem by Patriarch Moraglia to his brother as a hope of peace for the tormented land of Ukraine.

The program for Wednesday 7 December

10.30 am - City Council Hall Monsignor Yazlovetskyi meets the administration, the city council, citizenship, a representative of the municipal council for children, civil and military authorities and local associations.

6.30 pm - Church of St. Mary Help of Christians Monsignor Yazlovetskyi celebrates a mass for the Christian community of Jesolo and the Ukrainian community present in the city, together with the priests of the vicariate.

8.45 pm - Patronage of St. John the Baptist Conversation with the bishop on the situation in Ukraine organized by the Monsignor Marcato Cultural Association.

The program for Thursday 8 December

11.00 am - Church of St. John the Baptist Monsignor Yazlovetskyi celebrates mass on the feast of the Immaculate Conception.

6.30 pm - Jesolo Sand Nativity Inauguration Monsignor Yazlovetskyi takes part in the ribbon cutting of the "Sculptures of Peace", the exhibition of sand creations that this year make up the Jesolo Sand Nativity. The Patriarch of Venice Moraglia will also be present and will deliver the "Light of Bethlehem" to his brother bishop, who will then leave for Ukraine.

"The arrival in the city of Monsignor Oleksandr Yazlovetskyi, made possible by the precious collaboration with the Marcato association, is an opportunity to strengthen the appeal for peace that we want to start from Jesolo - declares the mayor of the City of Jesolo, Christofer De Zotti -. It is a universal and transversal message, which looks beyond each one's origin, faith and position. Our hope is that it will arrive strong and far, also traveling through the Light of Bethlehem, reaching as many people as possible throughout Europe and perhaps the rest of the world. It is a message which will be followed by concrete actions, made possible by the generosity of the visitors to our sand nativity scene, which will allow us to help those who live in a dramatic situation a few thousand kilometers from here".