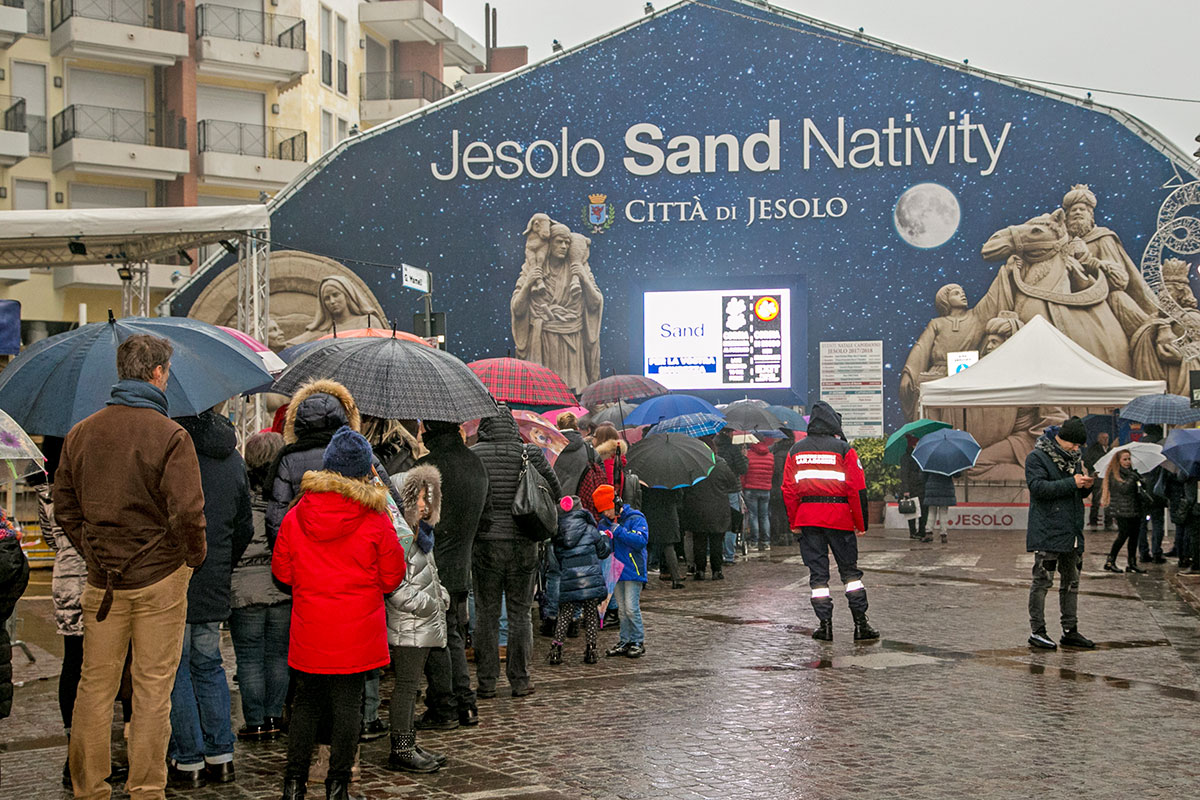 The 2017 Edition in numbers

The 2017 edition of the Jesolo Sand Nativity closed on 12 February and for the municipal administration, the moment had arrived to analyse the data on the number of visitors and draw some conclusions from it.

Firstly, a historical record attendance was seen, with the counter stopped at a total of 131,853. The previous record was set two years ago, with 119,753 visitors, so this is an important increase of 10.1%.

These significant numbers confirm the appreciation of the public since 2002, when the first sand nativity scene was set up. In addition, the data gives further impetus to the ambitious project for the next edition, in 2018, which, for the first time, will go beyond the confines of Jesolo to bring the Sand Nativity to St Peter’s Square in Rome.

It is also a time to review the solidarity initiatives funded by the visitors’ contributions: this year, there are five different projects receiving solidarity funds, starting with a school in Bissau in Guinea. 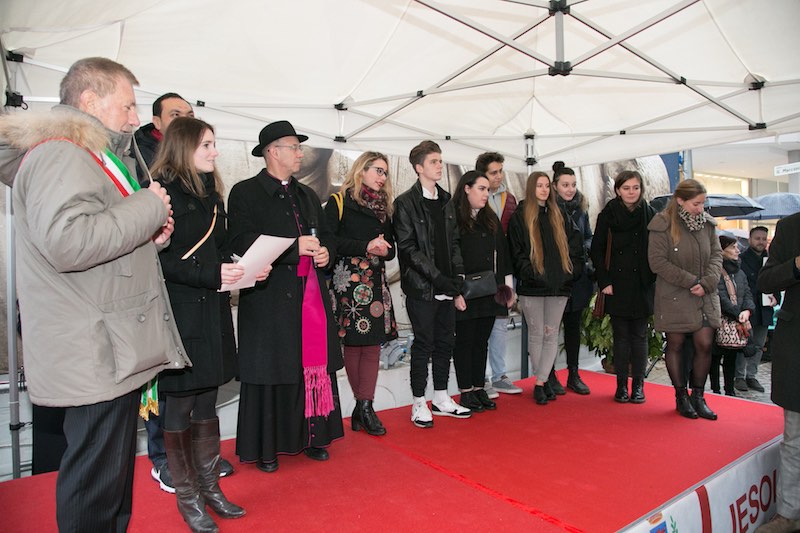