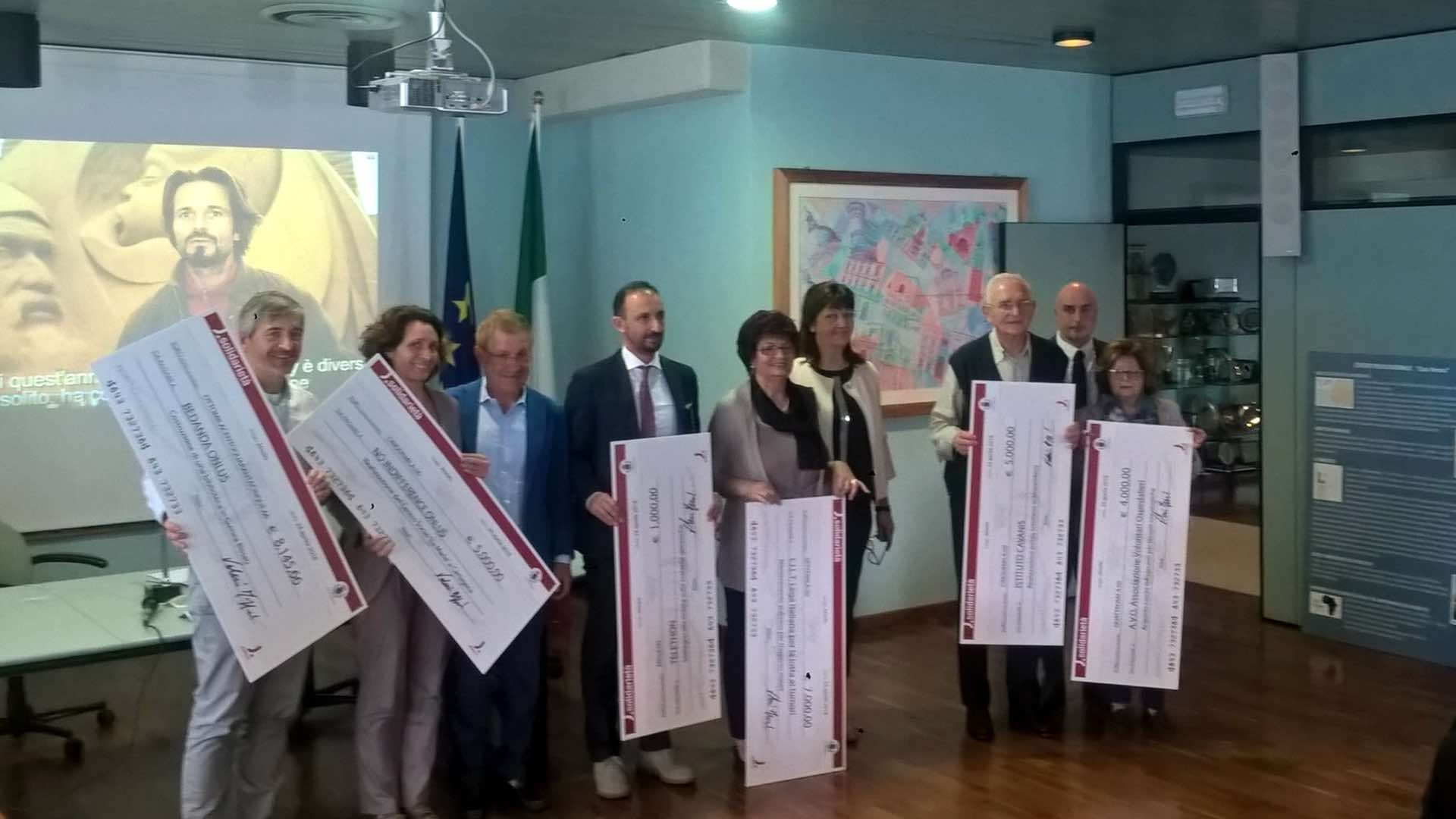 This morning, Mayor Valerio Zoggia presented the cheques from the 16th edition of the Sand Nativity to the recipient associations in a ceremony held in the reception room of Jesolo Municipal Hall.

The event is part of an established tradition by which solidarity is one of the particular characteristics of the Jesolo Sand Nativity; in fact, starting from the 2004 Edition, the municipality has allocated a portion of the proceeds each year to charitable initiatives, both locally and abroad.

A total of over 730,000 euros was donated up to the penultimate edition, whereas the proceeds from the 2017 nativity scene amounted to 32,000 euros, which was shared among seven different initiatives, including 3 from overseas, 3 within the community of Jesolo and one on a national level.

The first group includes projects in Mozambique, Colombia and Guinea, for the construction of a well, a community centre and an educational centre respectively.

In the Jesolo area, funding went to the Association of Hospital Volunteers, for the purchase of a scalp-cooling cap for the humanization of chemotherapy treatment, the Italian League for the Fight against Cancer, for fuel costs for a transport vehicle for cancer patients, and the municipal administration’s relaunch support and action fund. Finally, at a national level, a donation was given to the Telethon fund, which supports research into rare genetic diseases. 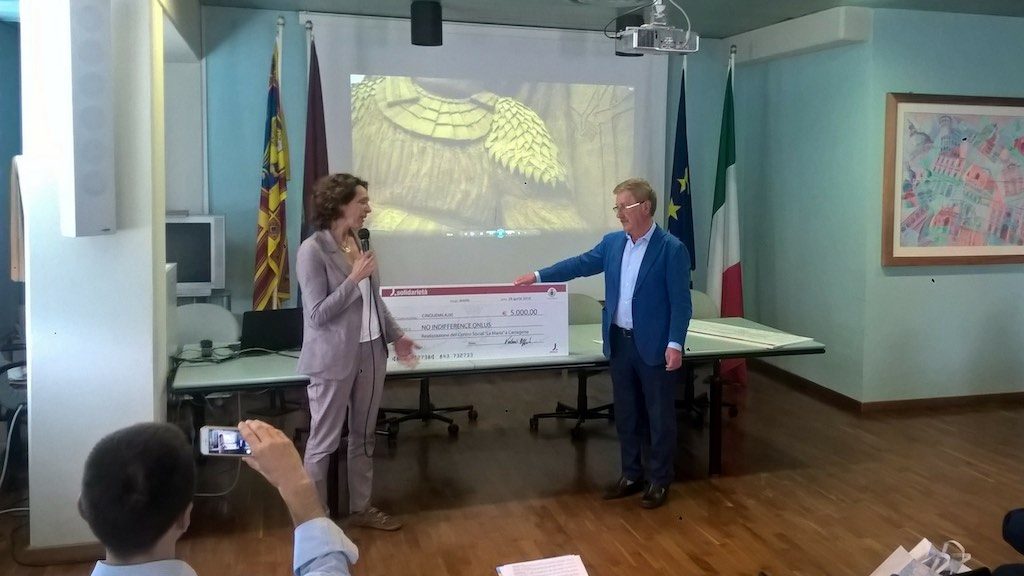